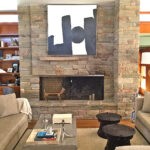 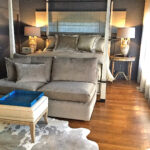 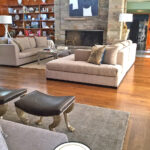 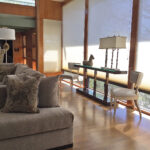 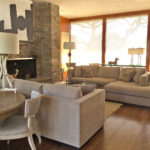 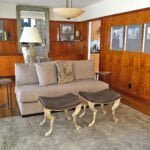 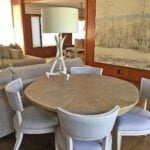 Built around 1955, the original owners of this Santa Rosa home also owned a good portion of the surrounding land that they called “Bonavita Heights”.

The owners gifted portions of the land to their builder…including the plumbers. The builder wanted the home to be a prize jewel and evidence of their building prowess. It was drafted by Lynn B Hitchcock per the original vellum.

The home fell into disrepair until the early 2000’s when the current owners purchased the property and refurbished it. The renovation including plumbing, electrical, major backyard work and an earthquake retrofit.

Ireko was delighted to handle the interior design project for this beautifully restored Santa Rosa home.